Bizarre choice of node in a very large network 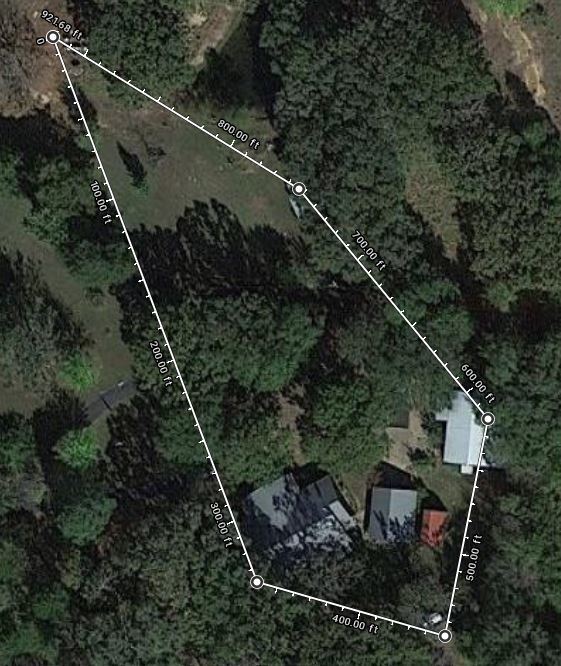 I have a very large network of 10 eeros, of which most are the original A010001, with a couple Beacons, and a J010011 thrown in. The network covers about 39000 square feet and serves around 30 devices including surveillance cameras, iRobots, laptops, desktops, Raspberry Pi chicken coop controllers, etc. etc. I have one run of 120ft outdoors line of sight that's fairly unstable to an eero in a weatherproof housing in my bee yard powered by a solar panel.

(In the photo above, the 5 corners are not locations of eero nodes, but rather simply show the extreme boundaries of the WiFi serviced area. The farthest away is the bee yard with a camera and a MyBroodMinder hub to read hive temperatures and weights)

I realize I am pushing the limits of eero severely, but I am trying to avoid switching to Ubiquiti altogether just to be able to control the network connections. Any ideas?