I  am fed up with  Eero tech support after  4 horrible experiences. My eternal gratitude in advance with anyone with the knowledge and patience  to help me.  Please buckle up and bear with me.

I have 4 Eero Pro 6E Routers,  a gigabit internet fios connection through a Nokia ONT ethernet port, and here is my strange  and perplexing story: Please refer  to these photos 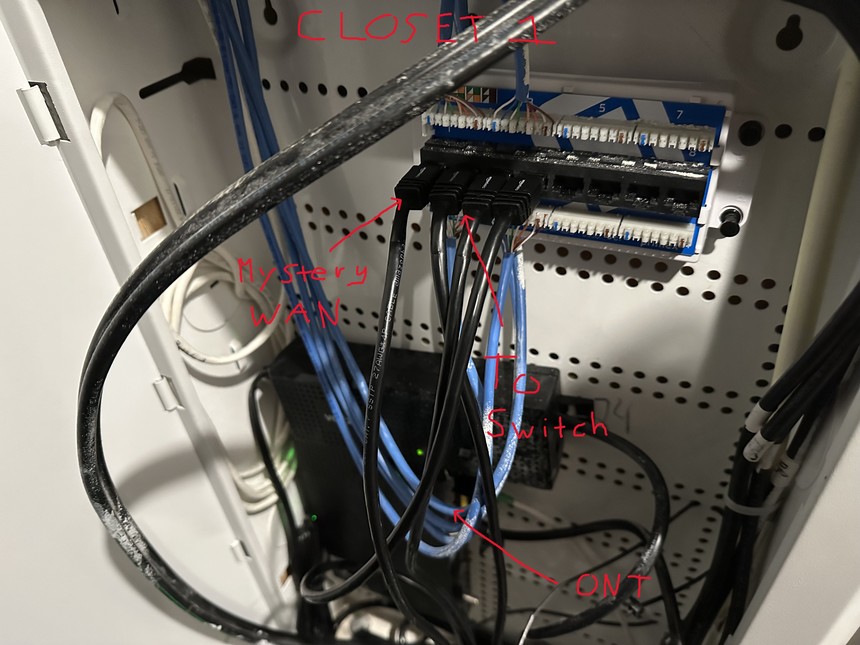 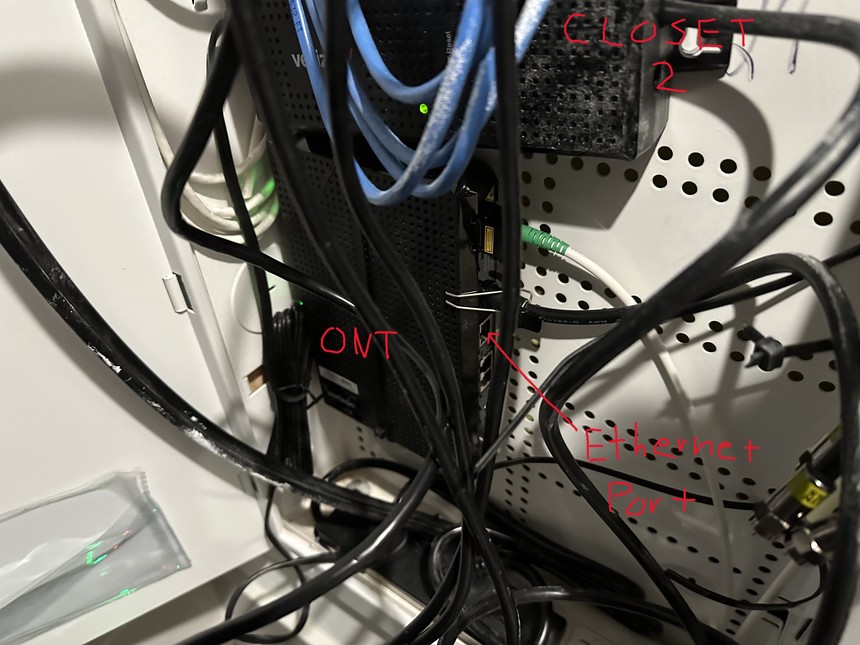 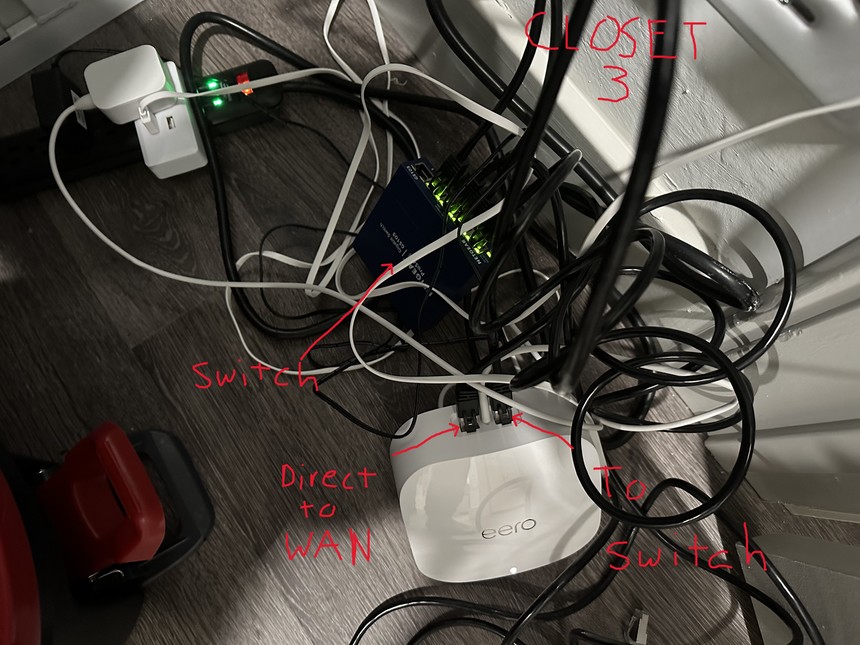 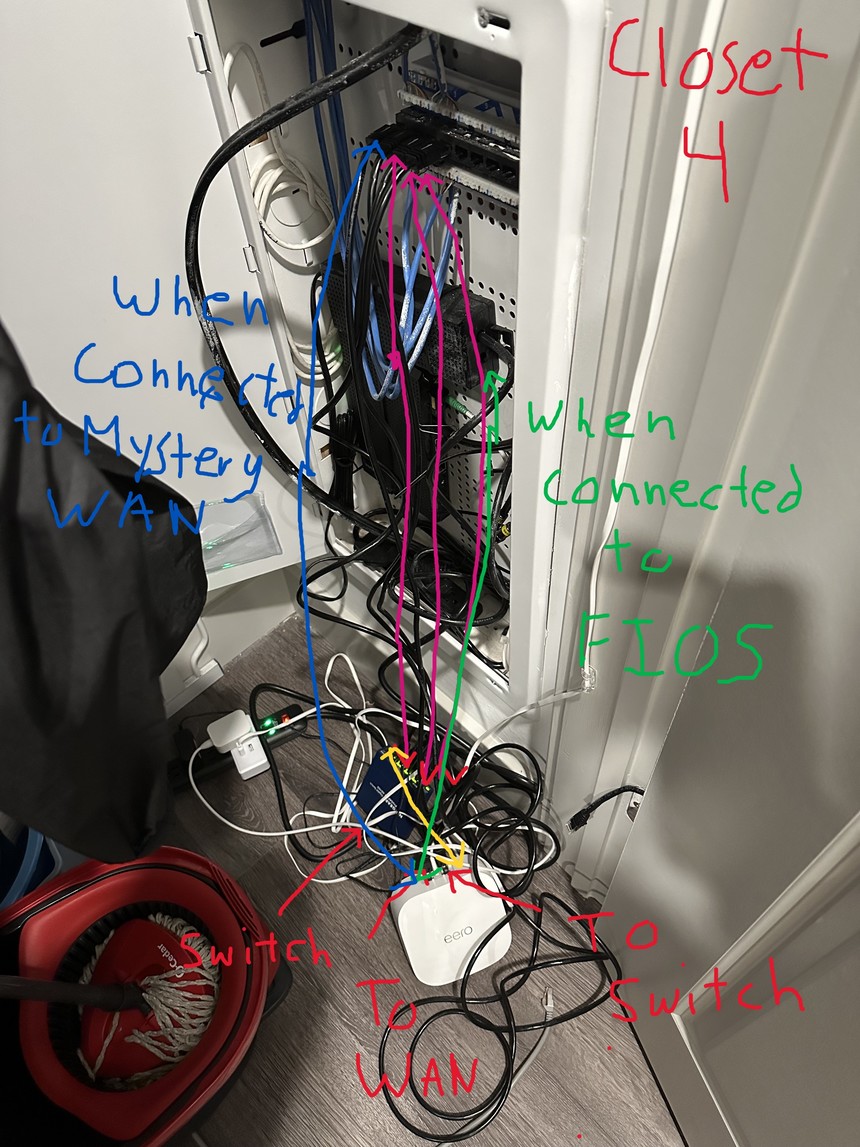